Upon graduation from Dartmouth in 1969, Charlie taught for many years at St. Mark’s and Andover Academy before teaching internationally at high schools in Spain, Ecuador, China, Japan and Hawaii. Twenty years ago, he established East India Salvage, importing and selling exotic arts and handcrafts from Asia. Combining his love for travel, foreign cultures, and the outdoors, he has hiked, climbed, and canoed all over the world. His dedication to educating and helping children led to his involvement with the village of Catdang in Vietnam, the Hope Community Orphanage in Mekelle, and co-founding The Children’s Initiative. 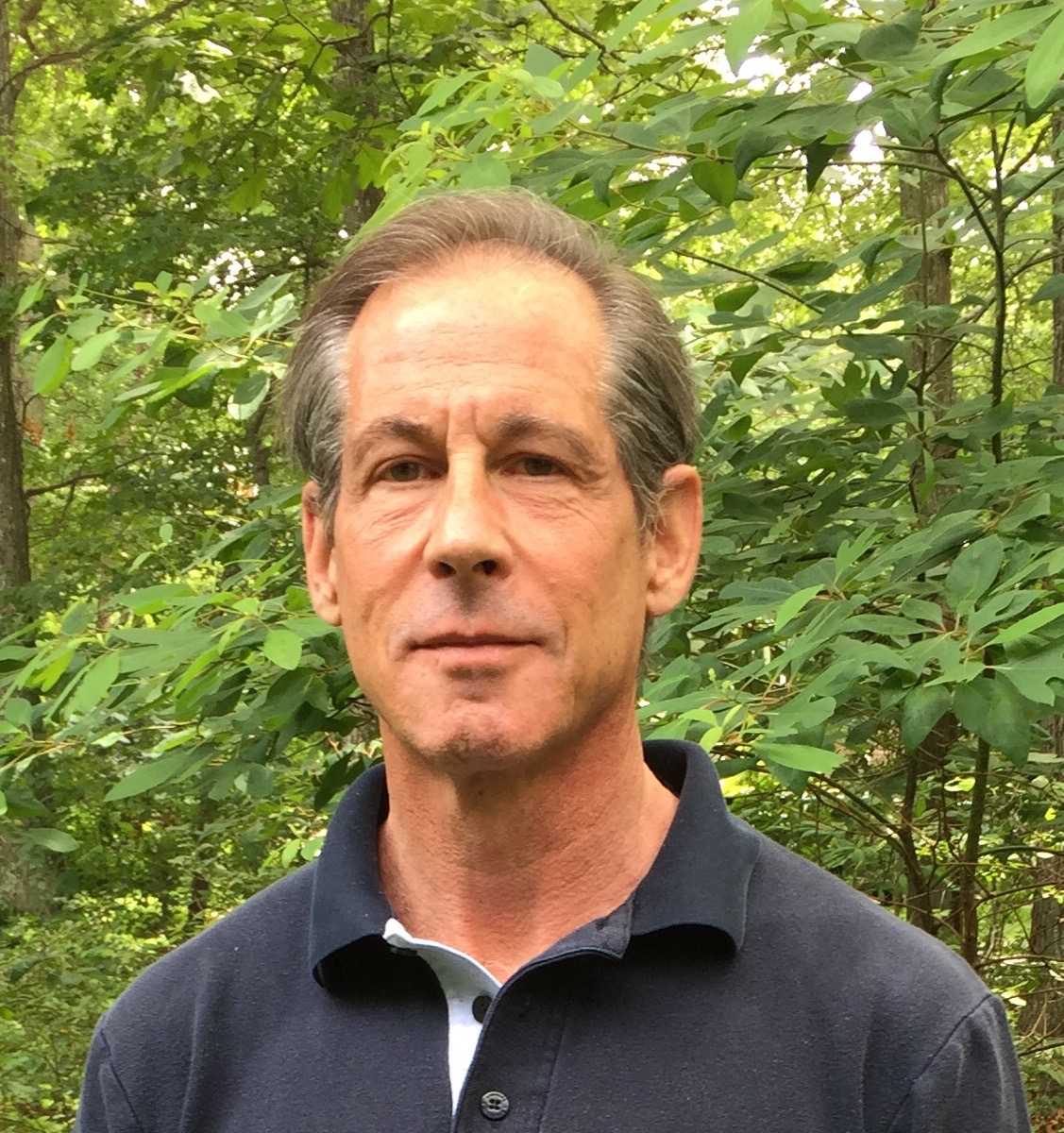 Following four years of teaching after Princeton, Jeremy enjoyed a successful business career as President and CEO of Northland Investment Corporation, Managing Director of Morris & Morse, and Senior Managing Director at Gibraltar Private Bank & Trust. He has earned numerous industry and community honors, and is currently engaged in social and conventional entrepreneurial ventures.

Married with four children and six grandchildren, Jeremy has pursued his passion for high altitude mountaineering, working with inner-city children, and engagement with diverse cultures. Co-Founding The Children’s Initiative emanated from his commitment to education and service, and the application of his business acumen to the benefit of resource-poor communities. 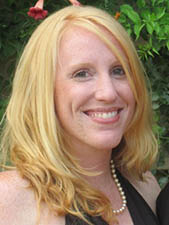 Stacy is currently a San Francisco-based Associate with McKinsey and Company, consulting on strategy and operations across a variety of sectors. She has a background in global public health, with professional experience at the United Nations in Beijing and international development nonprofits and government agencies in Brussels and Washington, DC.

Stacy holds a Master in Public Health and an MBA from Johns Hopkins University and a B.A. in International Studies from American University. On a national level, she was honored with the Truman Scholarship for public service and the Fulbright Scholarship for research on health education in China. Stacy is interested in how business models can improve sustainability and effectiveness in the social sector.

Currently a resident of New York City, Ben is a consultant in the area of corporate sustainability and social responsibility. Ben has worked with a variety of clients in the energy, pharmaceutical and retail sectors, leading and supporting projects focused on strategy and governance, employee engagement and sustainability education, corporate volunteering, and reporting and communications.

Prior to his career in consulting, he was an early member of a San Francisco-based start-up firm aiming to commercialize carbon sequestration technologies. Ben holds a B.A. in International Relations from Stanford University, where he was a founding member the environmental branch of student-run progressive think tank The Roosevelt Institution. He is currently an MBA candidate at Columbia Business School. 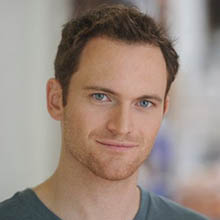 Robert Grant joined the board of The Childrens Initiative in 2009. Having spent time as a student in South Africa and Mexico, along with traveling in India, Ghana, Chile, Bolivia and Argentia, Robert recognized as a college student the necessity for organizations like TCI, so when CEO Charlie Miller approached him to be on the board he was honored by the opportunity. Robert holds a BA from Princeton University and an MFA in acting from the Yale School of Drama. He lives in Queens, New York, with his wife.

After graduating from Duke and working in the travel industry, Havard completed her master’s degree in teaching English as a second language. She served as a Peace Corps Volunteer in Kiribati, an island republic in the Central Pacific, and subsequently became a contractor for the Peace Corps, training over 400 Volunteers in 9 different countries.

In 2010, she spent 5 weeks with a family in Phaeton, Haiti, where she became joyfully involved in local life. Responding to the oppressive poverty level and non-existent school opportunities, she was instrumental in starting Noah’s Ark, a small village school serving 90 children. Havard is an inveterate traveler, having visited over 75 countries, and she comes to TCI with an abiding commitment to education and basic health in the developing world. Havard lives in Oregon, and has a daughter and two grandchildren. 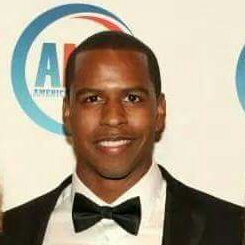 Caleb is currently working as a consultant based in New York City. Drawing from his experience at NASA and in finance, Caleb is keenly interested in how STEM education and fiscally conscious business models can be leveraged in tandem to positively transform communities in need across the world. Prior to joining TCI, he had mainly focused his efforts domestically, serving on the young leaders board of such organizations as America Needs You. However, he expanded his worldview following his first trip abroad to Guatemala, where he “experienced feeling privileged for the first time.” Thus he decided to become an agent of change on the global scale, and was honored when the opportunity arose to join the board of TCI. Since joining he has travelled to Honduras to gain hands-on experience in the field, and was genuinely astounded by the level of impact that has already been achieved.

Originally from sweet home Alabama, Caleb grew up in a single-parent, low-income household. As a first-generation college student at Princeton, he was a founding member of the Princeton Hidden Minority Council, which aims to foster camaraderie between the first-generation and low-income student community, as well as to advocate on its behalf. He holds a B.S.E. in Mechanical and Aerospace Engineering.