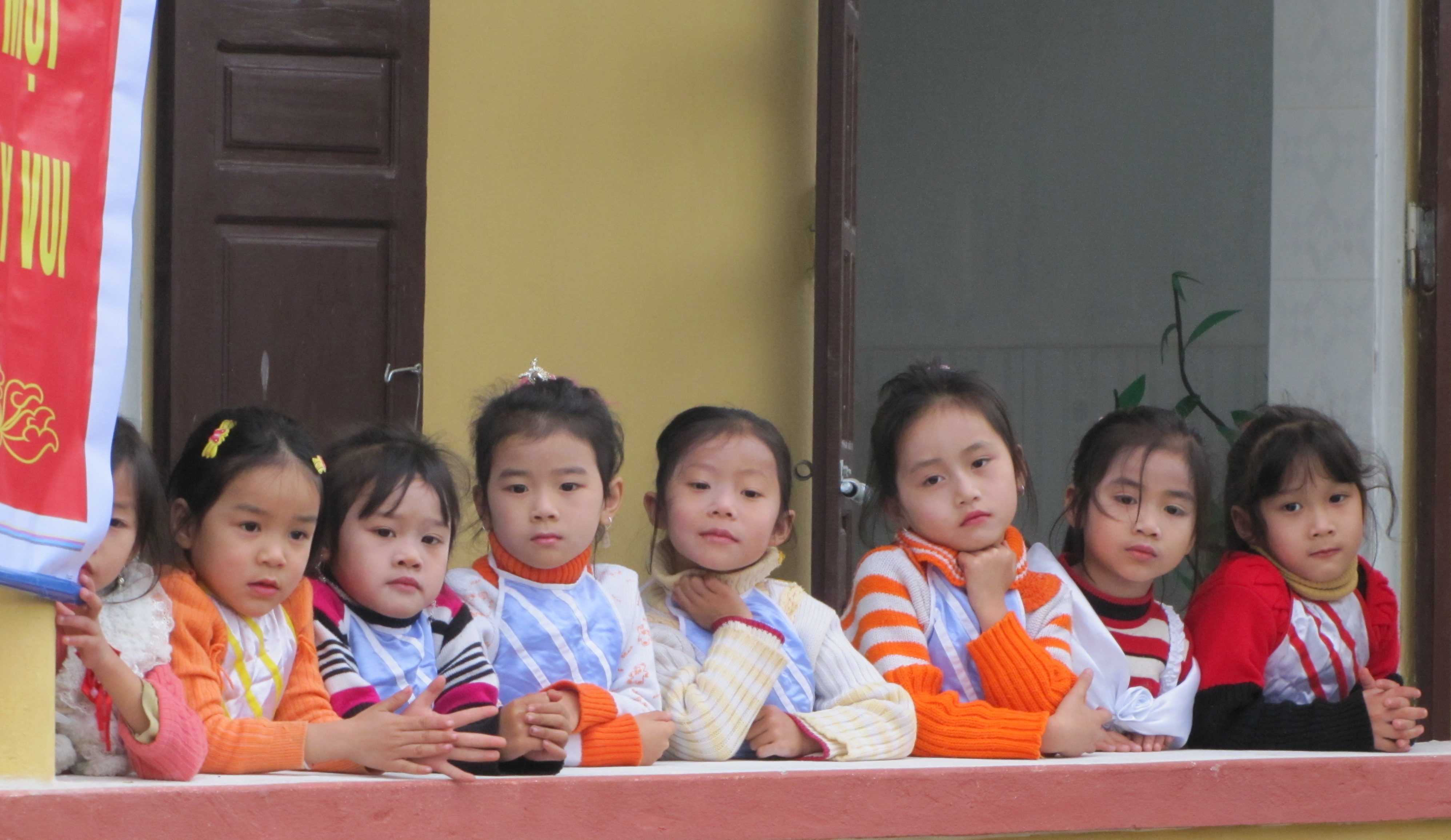 After the catastrophic American war, Vietnam entered a 20-year dark age. When TCI first started working in Vietnam – in 1991- starvation was rampant in the countryside, the economy had collapsed; life was, in short, brutal for most of the population. Twenty five years later, Vietnam is unrecognizable: the economy is booming, the people are optimistic, and while still a police state, the country a much improved sense of order, purpose, and law.

We have been working in Catdang, Y Yen District, for 26 years. We settled on Catdang because this village had an ancient history of making beautiful baskets and lacquerware. We realized that we could create a hard currency export market, which we did for years to support our initial investments. Over the years Catdang has grown into a more sustainable community – but it is still extremely poor. Fortunately for TCI, the people of Catdang have understood and respected our investments, and partnered with us to make TCI’s mission feasible. We have made lifelong friends with our Vietnamese partners: communist officials, school heads, teachers, the women’s union, and assorted agencies.

TCI has worked hard to encourage like-minded people to partner with us. We have been blessed to work with H2H, a group of English teachers who bike from Hanoi to Ho Chi Minh City to raise money online for major construction projects in the district.

We have accomplished the following:

Over the years, TCI has powerfully changed the quality of life for thousands of people in Catdang and the surrounding area. Children are educated; adults find more profitable work; food security is assured; capital is created. But perhaps more than anything, TCI has built confidence in the neighborhoods where we work, a confidence that the future the will be brighter for children.